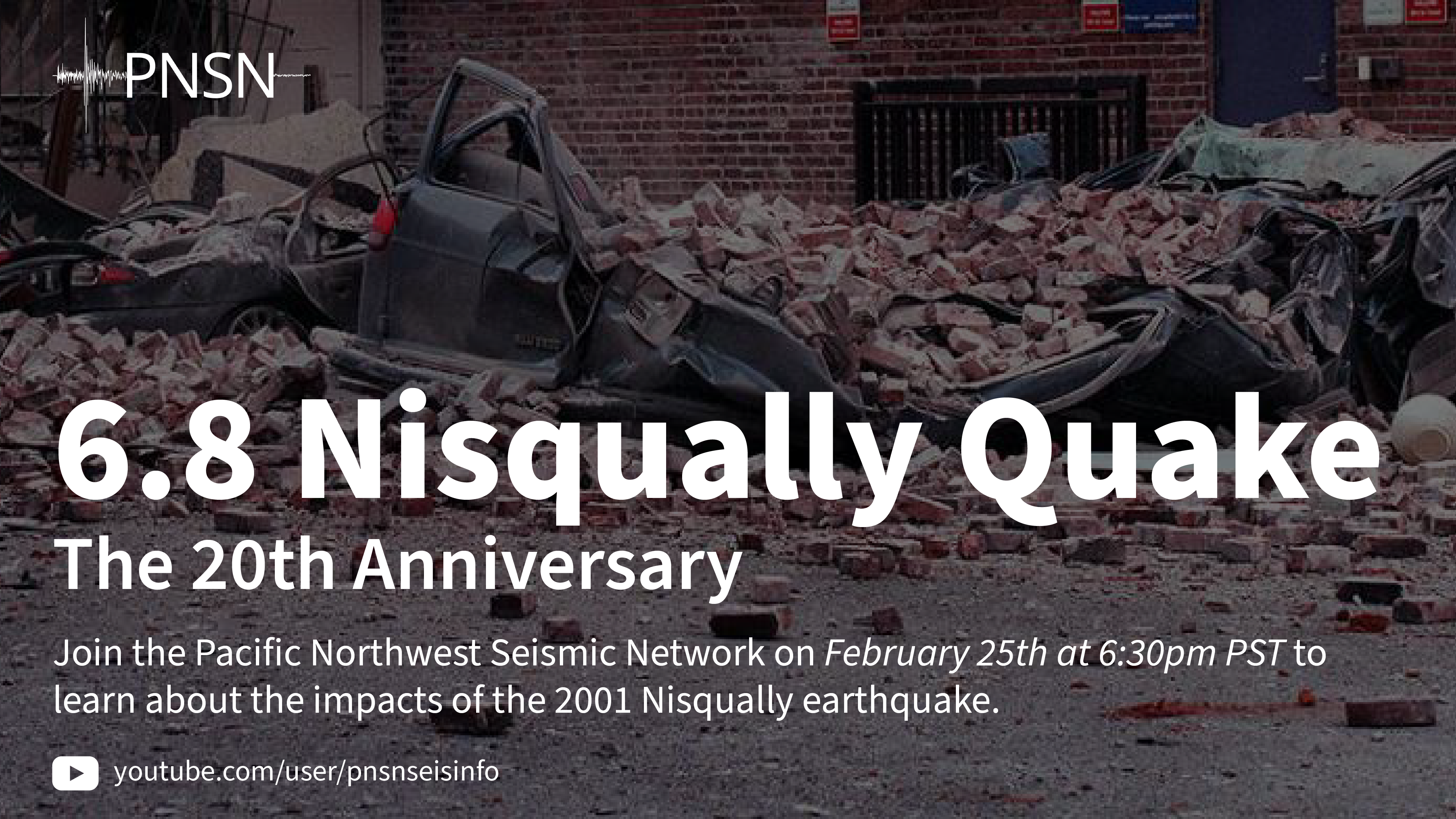 Our speakers were local experts on local geology, earthquakes, and the hazards they pose.

Harold Tobin, Director of the PNSN and Professor in the Earth and Space Sciences department at the University of Washington, was the host and moderator of the event. He serves as the Washington State Seismologist and conducts research in plate tectonics and the processes that cause subduction zone earthquakes and tsunamis. 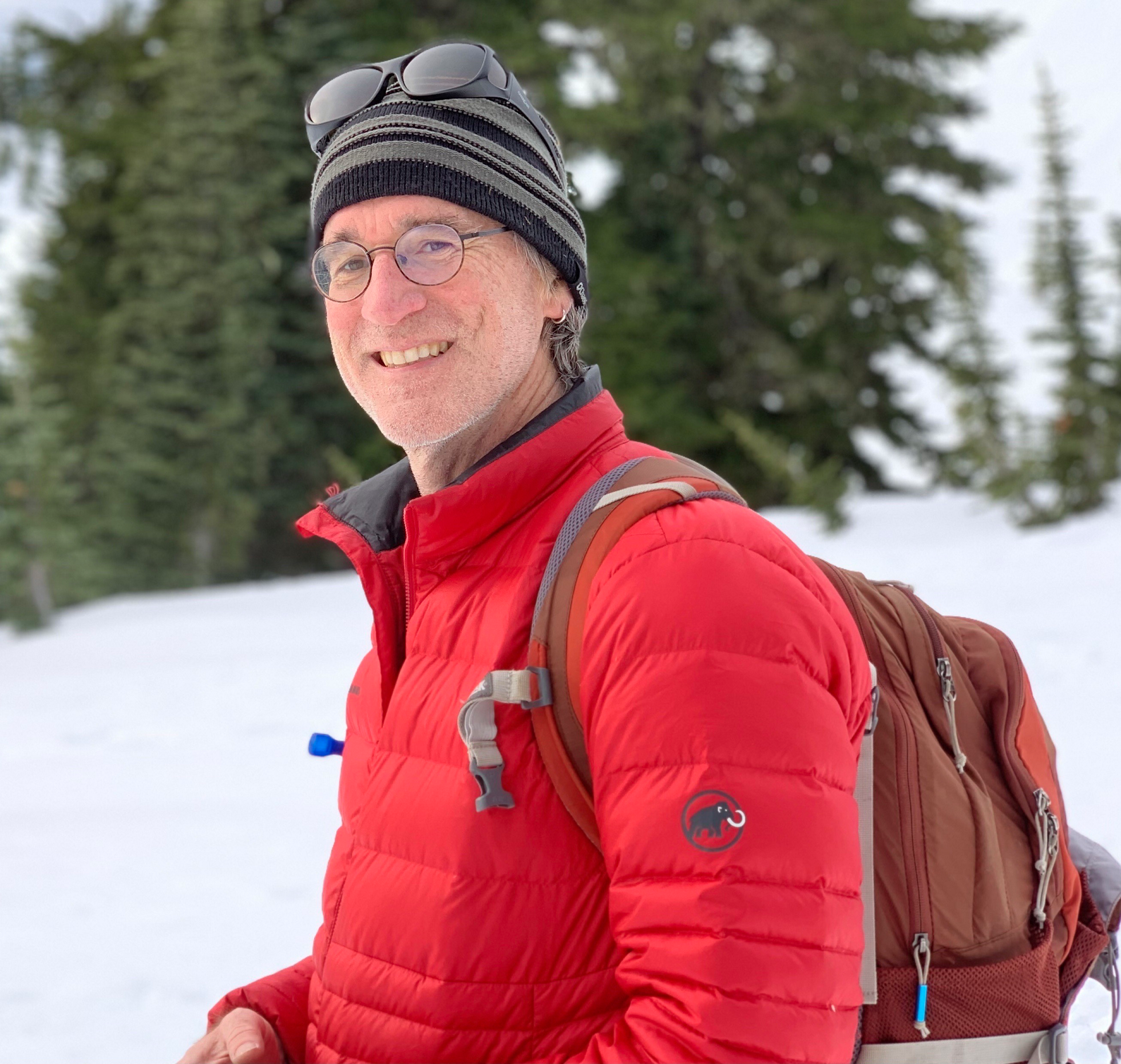 Jim Mullen was the Director of Emergency Management for the City of Seattle from 1992-2004, at the time of the Nisqually earthquake. Jim directed the Washington State Emergency Management Division from 2004-2013, where he continued to promote public/private partnerships statewide. He went on to serve as an oficer of the National Emergency Management Association (representing state emergency directors) including a 21-month tenure as President. 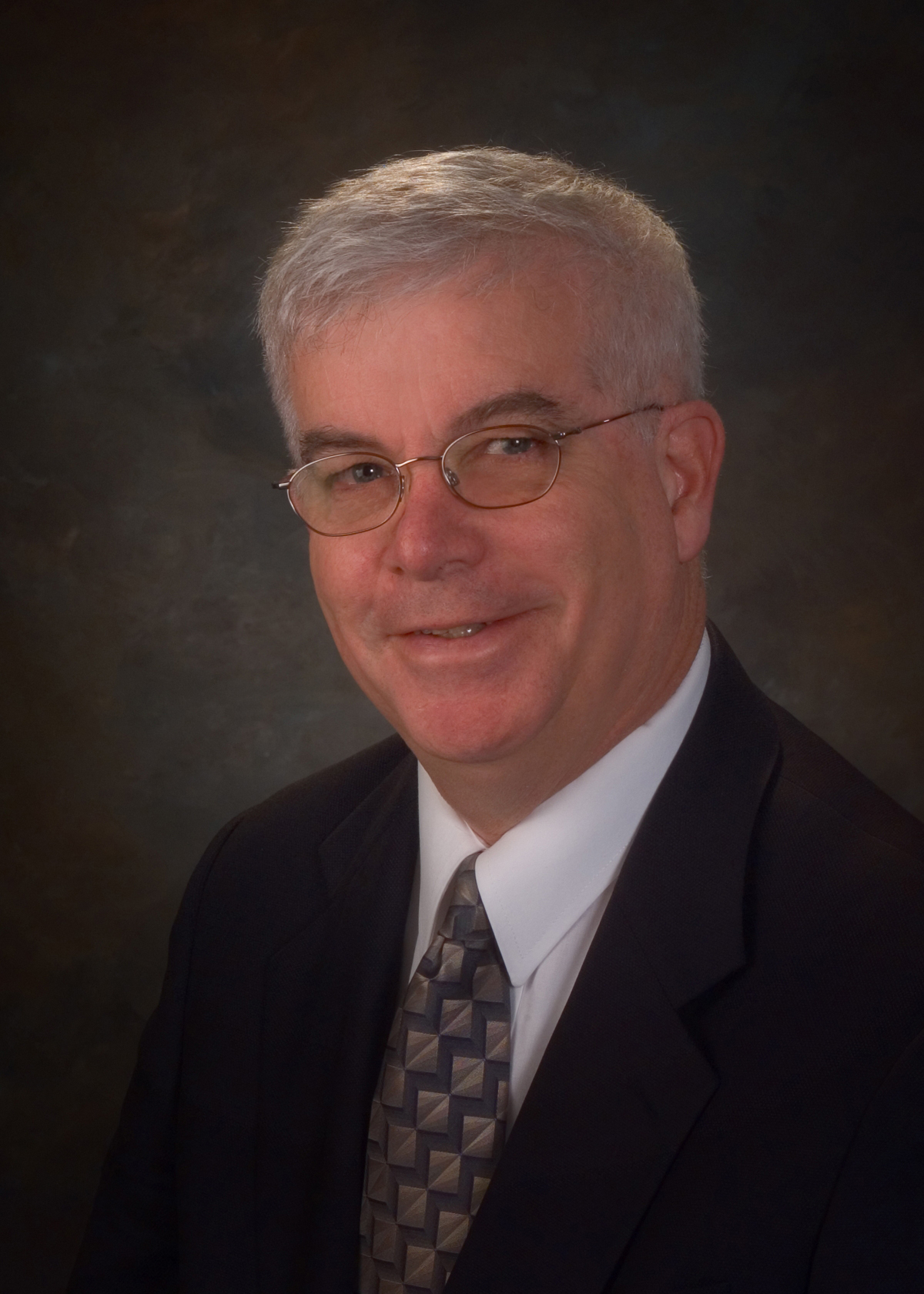 Erin Wirth is a research geophysicist with the U.S. Geological Survey's Earthquake Science Center in Seattle. She recieved her B.S. in Physics from New York University in 2009 and PhD in Geophysics from Yale University in 2014. Erin completed a 3-year postdoctoral fellowship at the University of Washington in the Department of Earth and Space Sciences, before starting her permanent postion with the USGS in 2017. Her research focuses on earthquake hazards, particularly in Subduction Zone settings. She is one of the lead researchers of the M9 Project. 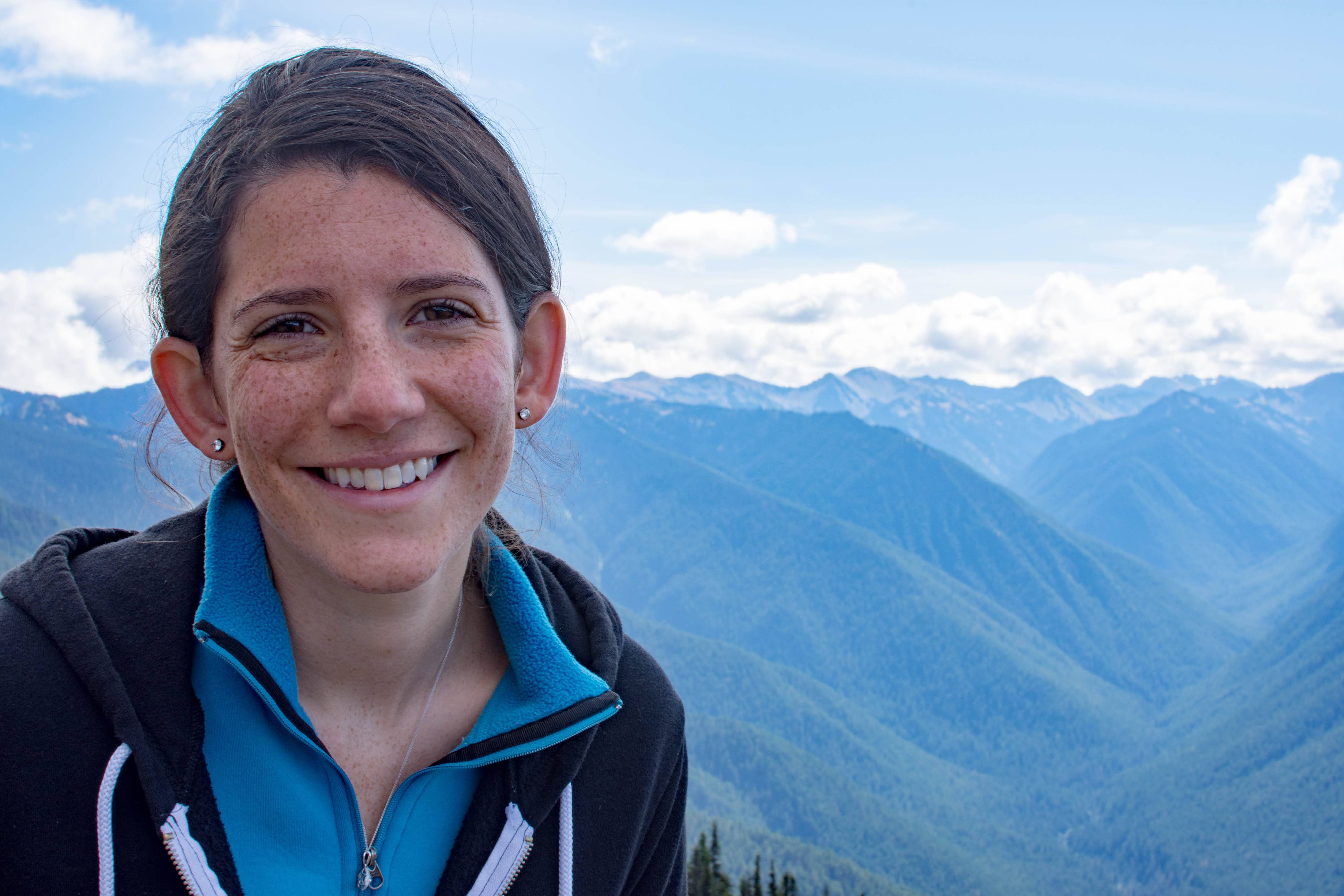 Kathy Goetz Troost, PhD, LG, is a faculty member in the Department of Earth and Space Sciences at the University of Washington. She teaches in the Masters Program in Applied Geosciences and conducts research on geologic hazards in Washington. Dr. Troost is active in and has held many offices in professional societies, including the Northwest Geological Society and the Association of Environmental and Engineering Geologists. She currently serves on the Washington Geologist Licensing Board. 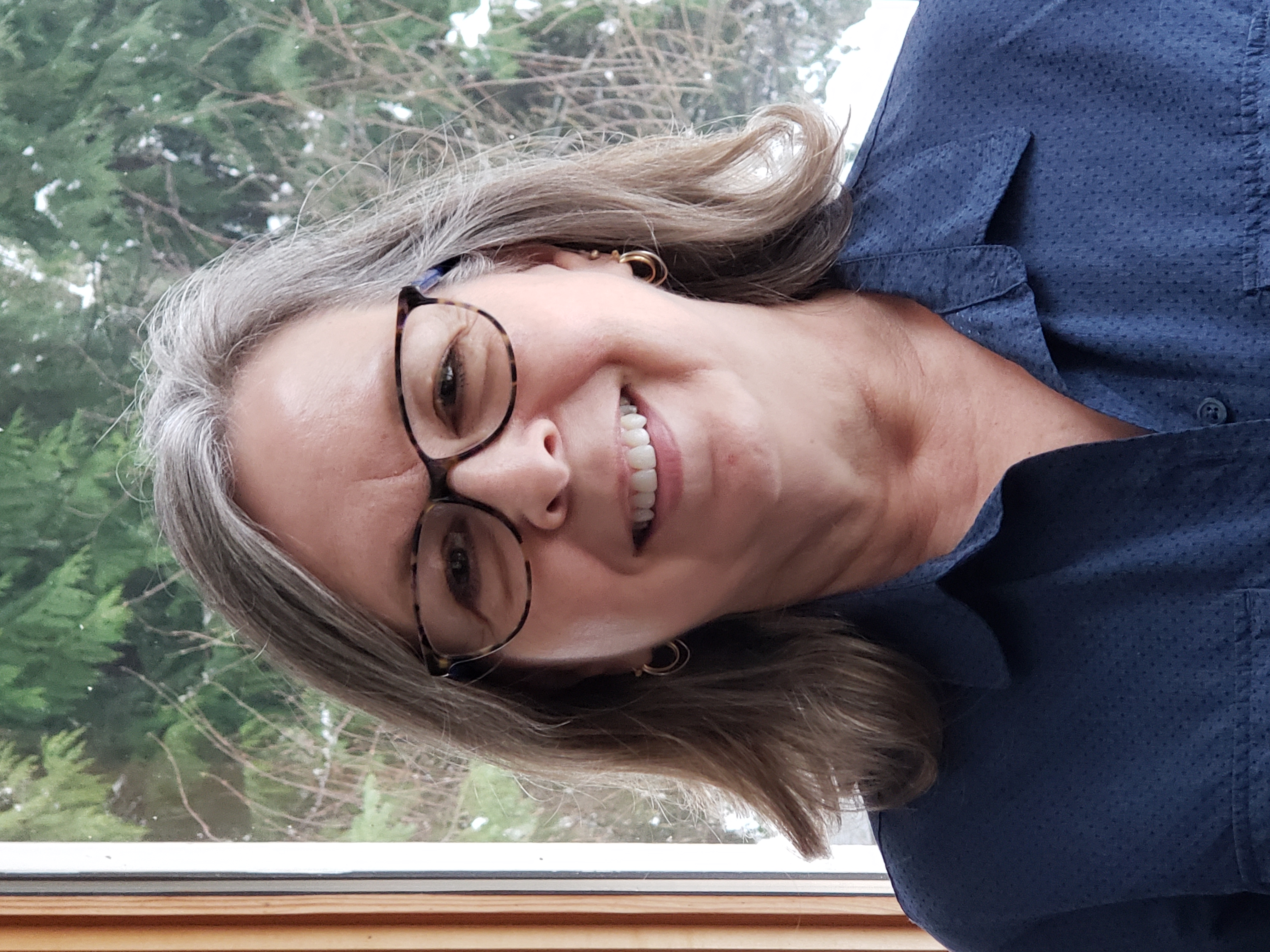