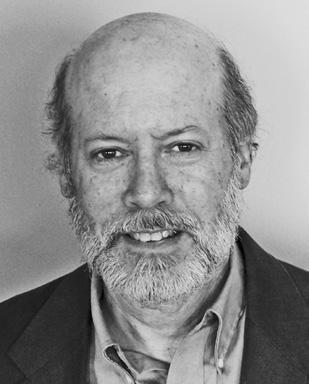 This Monday, April 9th, Art Frankel (USGS, Seattle) will present scientists' best guess about the earthquake hazard for Seattle and the Pacific Northwest at a Seattle City Council hearing. The meeting is 9:30am in City Hall. Here is one summary.

These results arise from a series of workshops in Corvallis, Portland, and Seattle in the last year, culminating in a meeting at the UW in mid-March attended by more than 100 scientists, state emergency managers, and engineers. Art previously supervised construction of the US National Hazard Map, and is credited with putting USGS hazard mapping on a comprehensive, open, and conservative basis.

Some changes are notable. The Tacoma fault is joining the official club of dangerous faults. Although Art does not mention it, the danger of deep earthquakes like the M6.8 Nisqually event across southern Washngton and Oregon is likely to be re-evaluated. The danger of M8 to M8.6 events in southern Cascadia is likely to rise based on turbidite studies of Chris Goldfinger at Oregon State University. These three developments are redistributions of previous hazard estimates, not an overall rise in rates.

One likely change that would be a rise in hazard is being considered - given the 500-year recurrence of M9 earthquakes on our coast, the previous estimate contained a 1 in 500 chance of such an earthquake per year.  However, from the observed regularity (and irregularity) of earthquake recurrence, and knowing that we haven't had an M9 for the last 312 years, the odds in a best estimate have risen 50%, so the next hazard map is likely to contain a 1 in 300 change per year of an M9.

Here is the entire set of slides. Art says he has been warned he won't have time to do it justice (which didn't stop him from overrunning by a factor of two his allotted time at a meeting in Portland yesterday).

The new maps are still undergoing review, and will not take effect for several years, so this is really a glimpse of likely future hazard estimates.